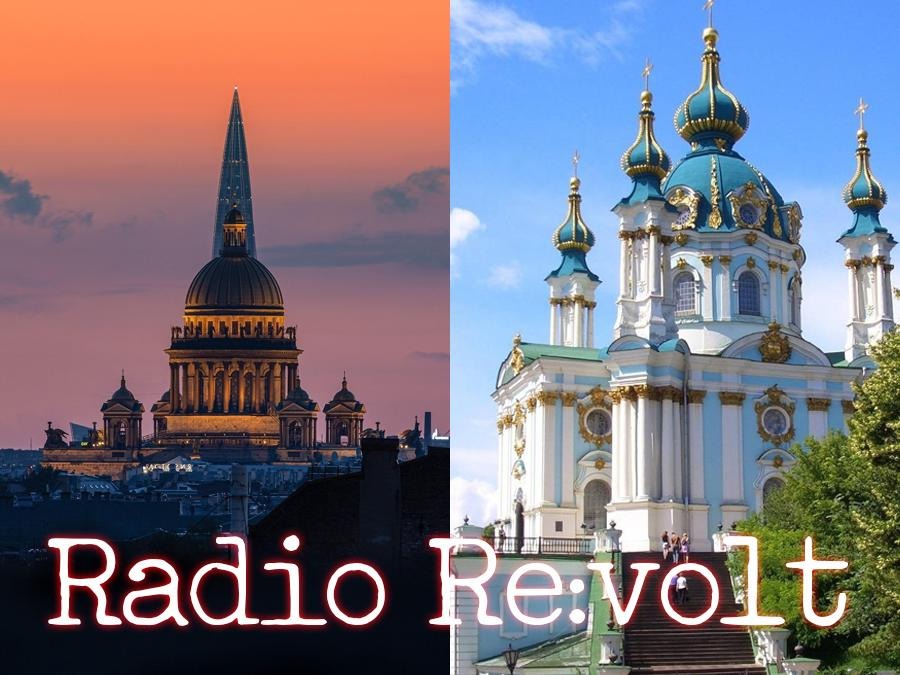 Today’s show touches the topics of „educational migration“ and the war in Ukraine, aswell as its historical preconditions.

In the first part of the show we talk to Maryna from Ukraine and came to Graz few years ago. She talkes about the differences in culture and living in Austria compared to Ukraine. She also gives a short overview about the history of Ukraine since World War II.

In the second part Ipek and Gea from Radio Re:volt are having a conversation with Diana and Angelos who came from Russia and Greece, respectively. Both came to Graz for their PhD. They share their experiences on that. In the second part of the interview we open the topic of war in Ukraine and the role of Russia’s domestic politics in it.