Snapshots from the Borders

The Amazon basin represents half of the worldwide remaining rainforrests. Amazonia is hosting a fifth of the global fresh water ressources. It is the region with the highest biodiversity. Amazonia is also home for 22 million people. One million are indigeous people and maybe half of them are voluntarily isolated or even uncontacted. The destruction of the Amazon rainforrest is a global threat but also destroyes the habitat for the people and their cultures living there since the last iceages.

In Peru and Ecuador indigenous movements collaborate across the borders to preserve the habitats for plants, animals and humans.

Peninah Lesorogol in conversation with Eduardo Pichilingue. He is a biologist and activist, organizing sind 22 years resistance against destruction.

Christina Korak is the interpreter of the conversation.

Eduardo Pichinlingue in conversation with Peninah Lesorogol about resistance against the destruction of the Amazon rainforrest.

Eduardo Pichinlingue is a biologist and now the director of Cuencas Sagradas, a cross national alliance of peruvean and ecuadorian indigenous organisations. The talk also connects Peninahs own experiences in Samburu, Kenya facing a historic draught and struggle to adopt global warming, landgrabbing by empowerment of local people.

Peninah Lesorogol studied Tourism and is a member of the Samaburu Culture in Kenya. Peninah is also an artist and organizes local rural communities, now she is supporting agro-forrestry project for food security in times of draught and to create income to get access to education especially for girls and women.

Christina Korak is an interpreter and she was living in indigenous communities as part of her scientific research. Christina has her research focus on „Translation and minorities“, „Translation from a cultural studies and sociological perspective“ of the Institute of Translation Studies at the University of Graz. Translation and Indigenous Cosmovision.Christina also organized together with Rafael Schögler „Amazonia Akut!“.

The interview was recorded in the course of the Tribuna Festival 2022. Organized by Christina Korak and Rafael Schögler in collaboration with the Iberoamerica Institute, supported by the Institute of Translation Studies and the Institute of Romance Studies of the University of Graz. 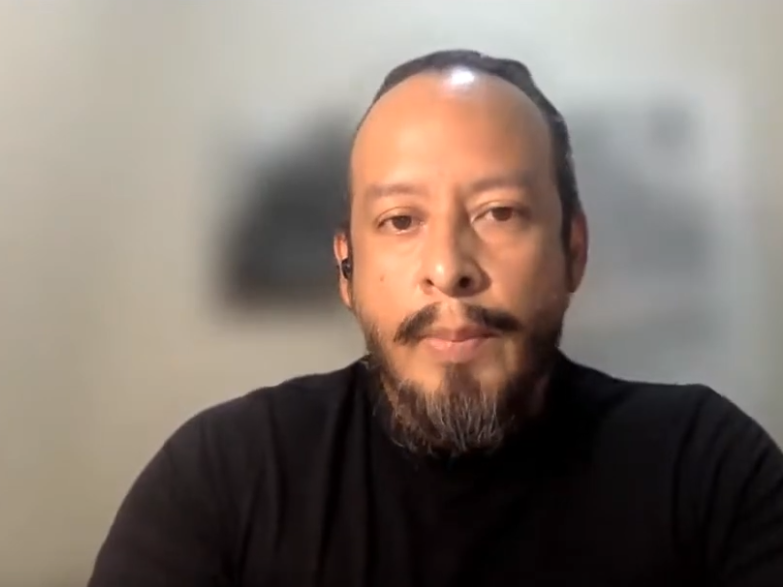 Snapshots from the Borders
Citizen journalism at Radio Helsinki

We are people who are commonly called migrants and asylum seekers. We want to cross borders set by definitions and get in dialogue with communities, politics, the economy, social and cultural life.

The project informs citizens that migration is a complex, multidimensional phenomenon and a political issue that requires efforts and concrete actions by people and organisations/networks at all levels of society.