from the Archives: IndieRE #33 by Radio Orange

Get ready to rock out with an epic throwback episode of IndieRE from our homies at Radio Orange in Vienna, before we start the new IndieRE 2.0 - project NEXT WEEK! >>>>>>

Today we will listen to music from Viennese drummer Katharina Ernst & Alexander Yannilos.
You can listen to the whole broadcast >> here << 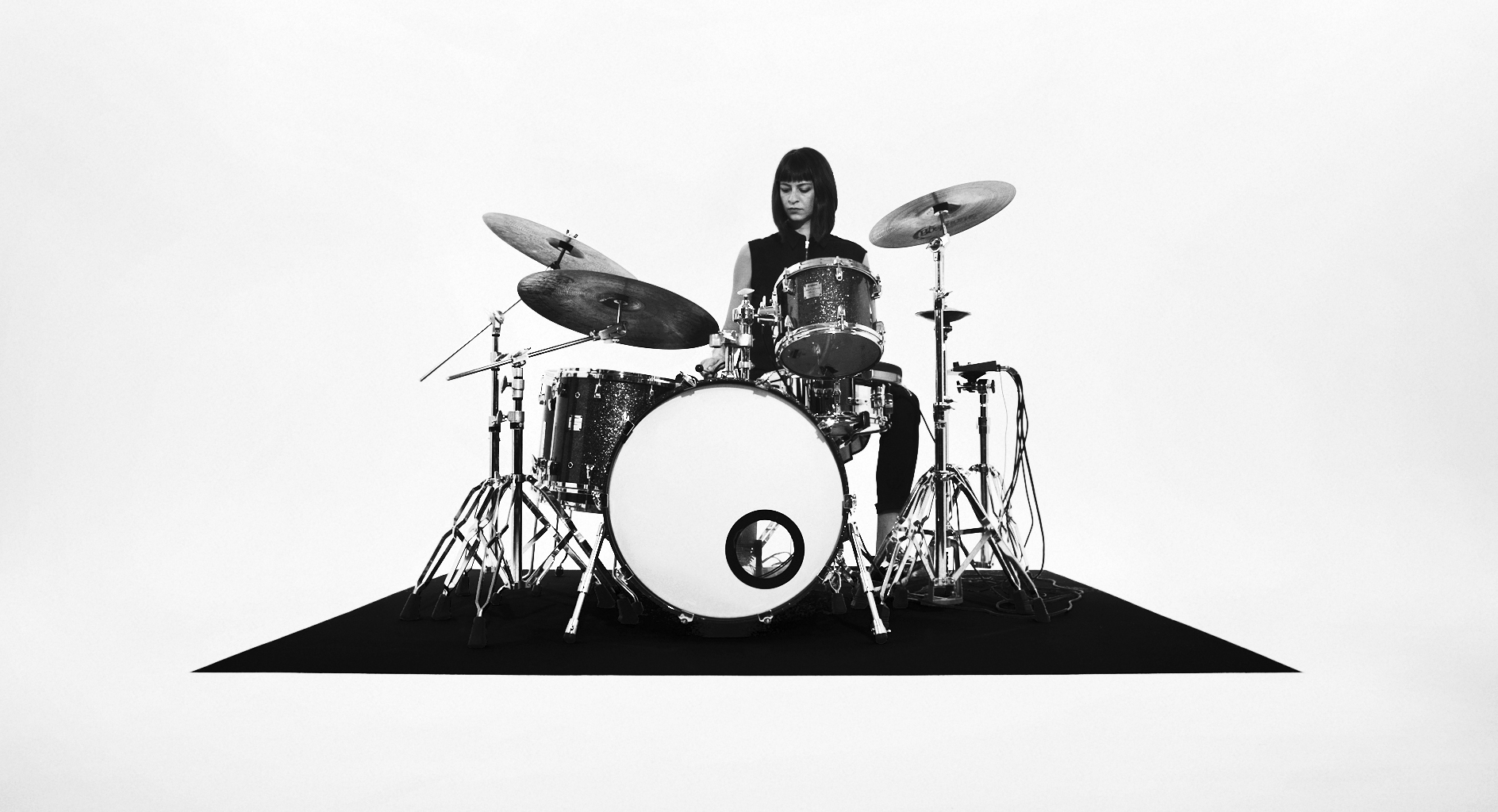 IndieRE 2.0 – Independent Radio Exchange – is an extension of the project of the same name between 2019 and 2022. The new project continues to promote local urban music at a wider European level and to strengthen the competences of cultural workers in the field of music. It aims to enhance the cross-border exchange of non-commercial and independent music and to promote various lesser-known genres of European music.

8 European community radios & networks will expand your musical horizon with a total of 88 broadcasts, presenting musical highlights of their respective independent scene & a unique song gets special attention with the “featured song” segment.

Listen up as our musical exchange around Europe will start in February & tune in and support your local subculture scene!

Until the new project-series starts we will listen back to some of the broadcasts of the former projects.