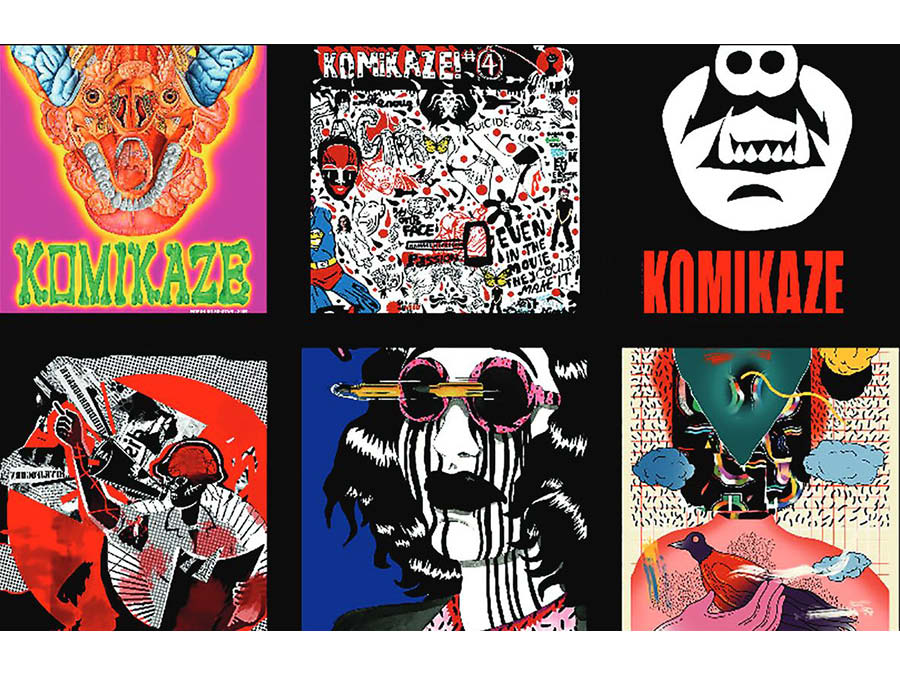 +broadcasted via live.helsinki.at or 92,6 Mhz (Graz)

/ hosted by Kulturredaktion of Radio Helsinki

+ passing by in the front window

[EN] During the workshop with Komikaze and Risograd, you can get to know the printing technique of risography and in cooperation with the other participants create print works which will be presented at the exhibition in Foyer of Radio Helsinki. There is no need in any previous experience in printing or (comic) drawing! We will create exquisite corpses - a collaborative way of drawing and reproduce the results with the risographs. 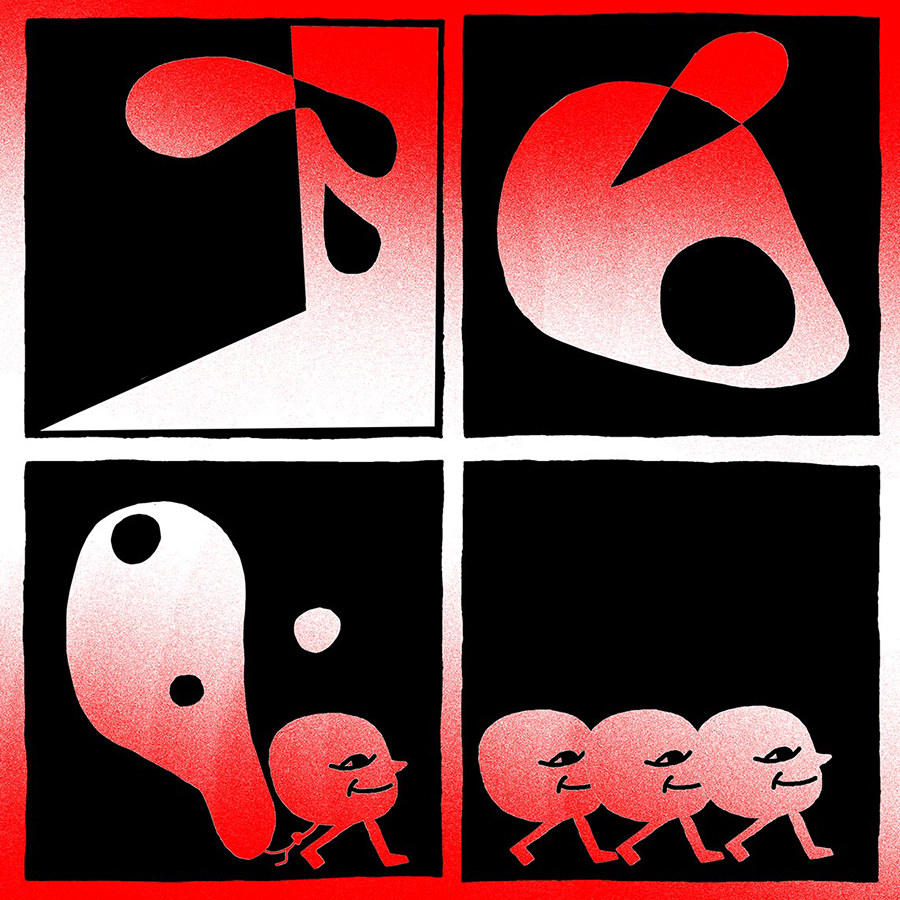 Scroll down for a curatorial text by Komikazes Marko Marković .

[EN] KOMIKAZE is a publisher and a network for spreading comic activities on the world wide web and via digital & press distribution of mostly young author's comics. The aim is to connect “komikaze» comic activists from the balkan region with people from all around the world in order to exchange information and concrete comic products. In the context of related actions for the organization of (unarmed) resistance against the progressive globalization and the increasing taste of institutionalized artistic production, the KOMIKAZE programme represents free and altruistic activities of artists from different geo-strategic areas, which unites an independent and uncompromising attitude, called the "alternative", in relation to the existing dominating artistic practice.

Partners and spatial priorities are related to non-profit autonomous culture zones. The KOMIKAZE project has been running since 2002, the association was registered in 2008.

The "komikaze album" is a bilingual international comic anthology which has been published continuously since 2002. In 2020 they received an award for the best alternative comic edition at the largest European comic festival, Festival international de la bande dessinée d'Angoulême, in France.

"There is no action or art that is not socially engaged. And non-engagement is also a form of action." 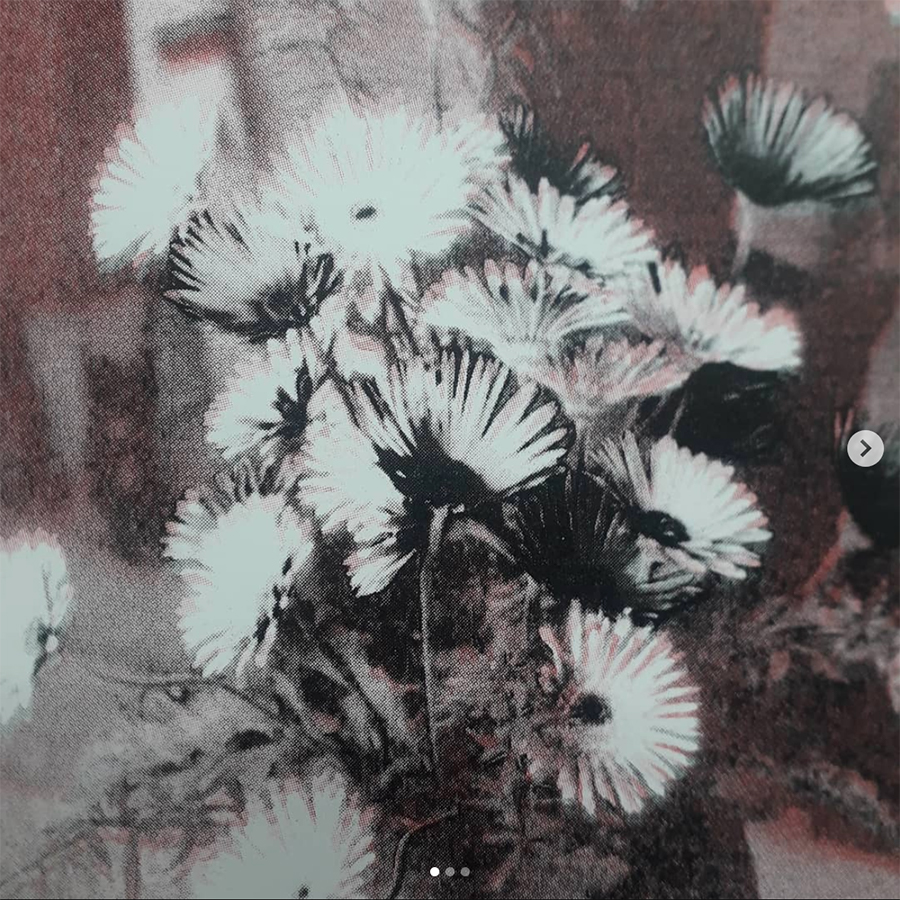 [EN] RISOGRAD - print collective and self-organized print studio since 2017. The collective is interested in the DIY aspect of publications and the aesthetics that go with it, and sees the project as a political tool to take back the means of production for printed matter. Besides the open print workshops, the collective engages in the production of its own content - sometimes resulting in tangible things like (photo) magazines, comics and small encyclopedias, sometimes in misprints and unrealized ideas. In the framework of a weekly open studio workshopin RISOGRAD, people can realize their own printed works under guidance using risography. 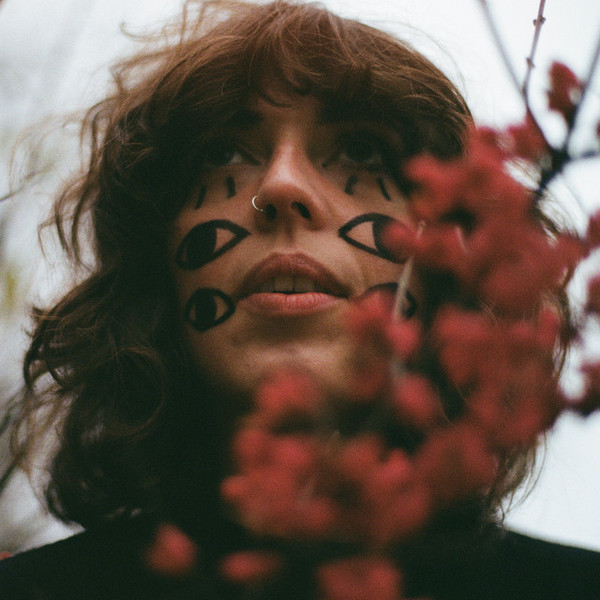 [EN] The Zew plays lo-fi cyborg songs directly from the vault, creating celestial sound with guitar effects and vocals. Rooted in classic folk as well as "outsider" music, her lyrics deal with states of liminality and cognition. The Zew will present her debut album "1FIFO" to the audience at the Funkhaus in Graz and you can also tune in at 92.6 FM or via livestream at helsinki.at for this exclusive radio session, hosted by the cultural editorial of Radio Helsinki.

Komikaze is a network of creative individuals coming together as a collective active on the international scene with DIY comic books, illustrations, and graphics production. Started with grassroots in Zagreb, Croatia in 2002, Komikaze celebrates this year 20th anniversary by presenting a new publication and exhibition on the tour now visiting Radio Helsinki in Graz with the artistic concept by Ivana Armanini.

Promoting independent strip authors for two decades predominantly in the Ex-Yu region with worldwide collaborations, Komikaze has received numerous awards for their achievements, including the Angoulême, one of the largest European comic book festival based in France.

Regarding the local scene in Zagreb, Komikaze collaborates over the years with AKC Attack! Autonomous Cultural Center Zagreb as a program with a focus on street art, independent comics, city mural actions, workshops and artist residencies reflecting on the social and political reality through surreal artistic expressions.

Concerning the background of the alternative and the underground scene where Komikaze is highly recognized, it is relevant to say how members and people form the collective are coming from the cultural spheres of punk, techno, rave and noise culture with discourse in feminism and philosophies of anarchism, often connected with social movements and activism engaged in the public space.

Using the drawing as a medium, Komikaze discusses social norms implemented by the establishment with the class, gender, race, and national inequalities coming from the patriarchal governing structures.

Rebellious audited towards such hierarchical constructs which create a capitalistic society of consumerism, Komikaze reacts with art content based on humor but also grotesque style as tragicomedy extracting the people's voices and laughs as an ultimate weapon against repressors.

Historical background on the printing strategies refers to the 19th century independent underground channels often used for the purpose of informing people about political actions.

Today such activities refer to the subcultures in DIY activities opposing the mainstream commercial sector and corporate production which are the strategies of Komikaze in the concept of independent authors publishing.

“There is no action or art that is not socially engaged. and non-commitment is also a form of action.”

... it is evident that this collective has wider streams and a network of people which we could characterize as an anti-art movement, the terminology associated with the Dada movement.

By it means, Komikaze is definitely challenging the cultural scene by questioning the meaning of art from the perspectives of professional vs non-professional - commercial vs alternative positions - as well as formal labor sector vs non formal labor sector rejecting conventional standards defying criteria as a means of what art is, and what art should be.

Discussing the position of public space engagement and its relevant presence in today's time, it is interesting to host an exhibition of Komikaze at the space of Radio Helsinki which has a long tradition of independent radio stations focused on social topics and cultural genres sharing the content discourse directly in the homes of the citizens from 1992 till today.

The nomadic body of Komikaze visiting the independent radio station of Radio Helsinki in Graz attends to open the public space for dialog, music, art, and creativity as a space for sharing ideas, knowledge, and skill in this collaborative temporary autonomous zone.